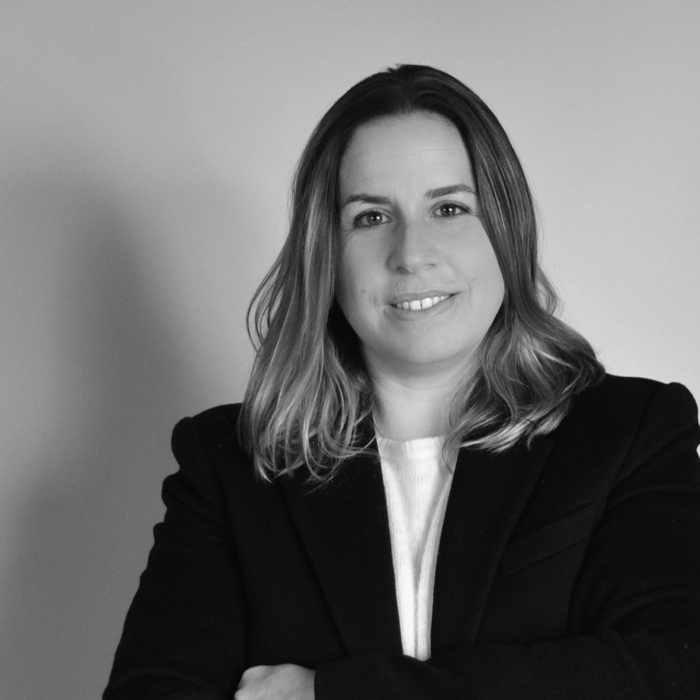 María Moscardó joined Moscardó in 2010 and has been a partner since 2020.

Before joining de firm, she worked as a Foreign Trade Analyst which provided her with thorough knowledge of the business world, so necessary today to resolve expeditiously any conflict that may arise between companies on their day to day commercial relationships.

Her practice focuses on commercial arbitration and litigation before civil and commercial courts.

She has participated as counsel and as secretary to arbitral tribunals in more than 30 domestic and international commercial arbitrations, under different national laws and administered by the main arbitral institutions of Europe and America. She has also participated in a number of business mediation procedures.

In addition, she is also an expert in the resolution of conflicts of domain names of the Conflictos.ES Resolution Center Provider of the Chamber of Commerce of Spain, acredited by Red.ES.

In addition, in the field of teaching, María Moscardó teaches Alternative Dispute Resolution Methods in the Master’s Degree in Access to the Legal Profession at the Cardenal Cisneros University of Madrid.